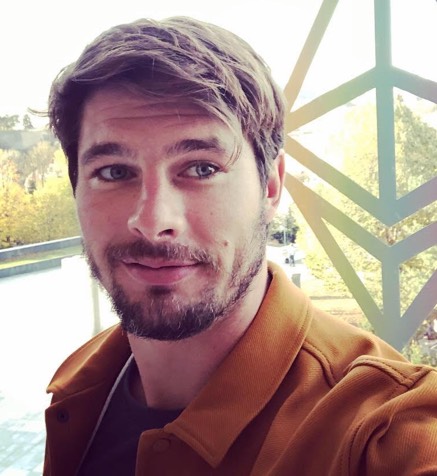 Nate has been traveling the world since March 2018, fully immersing himself in the global blockchain communities through independent research. He has attended and spoke at blockchain meetups in Lisbon Portugal, Bangkok and Chiang Mai Thailand, Singapore, and the Dojo community in Bali, Indonesia and attended Devcon4 in Prague. He pushed Nike (the big shoe company) to rewrite its million dollar-a-day application: NikeiD, where a user customizes their shoe, overhauling the code to React and Redux back when React was still in Beta. Nate also worked previously for a FinTech startup broker-dealer that gave away fractional shares of publicly traded stock for everyday purchases, dealing directly with clearing firms in KYC and AML processes. He's also a big wave surfer.

Showcase of All The Things, a tool for NFT creation and distribution (talk)

I ended up winning the Status Hackathon at Devon4 for an NFT creation and distribution tool called "All the Things". Brands would be able to create/mint an NFT asset like a free cup of coffee, and distribute them to users automatically from tradition bank transactions (daily spending) using the Plaid API. This will be a talk about why it’s important to participate in hackathons and how I was able to build something so fast using web3, React, openzeppelin, ifps, truffle, and ganache. Any technical skill level will get something out of this talk.