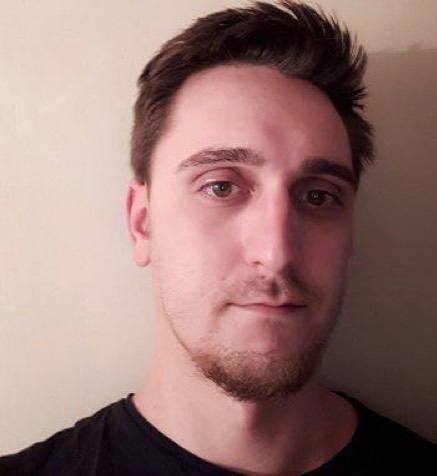 As CMO, Ilija has global responsibility for planning, organizing and launching Enjin’s product marketing campaigns. He champions Enjin’s mission “to bring fairness and purpose to gaming”, playing a critical role in evangelizing blockchain technology to mainstream game developers and gamers. Prior to taking on his role at Enjin, Ilija spent more than a half a decade specializing in the application of the inbound marketing methodology to help game industry companies in the PC, XR, console and mobile space. A Hubspot-certified inbound marketer with strong leadership skills gained from running several game marketing agencies, Ilija is a hardcore gamer that’s passionate about blockchain-based games - he believes they can change the world. He played a pivotal role in the creation of the first blockchain-powered gaming multiverse, solidifying Enjin’s Early Adopter application process, designing multiverse items, working out meta-mechanics and establishing a strong, lore-based foundation for a new type of decentralized gameplay.

There’s a nifty alternative to running your entire game logic on the blockchain, and it’s a simple one: digital assets backed with real-world value. This straightforward yet elegant economic framework will enable you to develop mainstream video games unbounded by the limitations of blockchain technology and create value propositions that extend far beyond true ownership. Ilija Rolović will introduce and explain the underlying crypto-economic framework of Enjin’s development platform and the ERC-1155 Multi Token standard, as well as how they work in tandem to solve burning issues related to the creation of blockchain-powered, mainstream video games. He will discuss everything from Enjin’s ecosystem of blockchain tools & services to the intrinsic value of digital assets and blockchain-powered gaming multiverses and will propose some interesting, analogous solutions for use cases that go beyond the gaming industry.