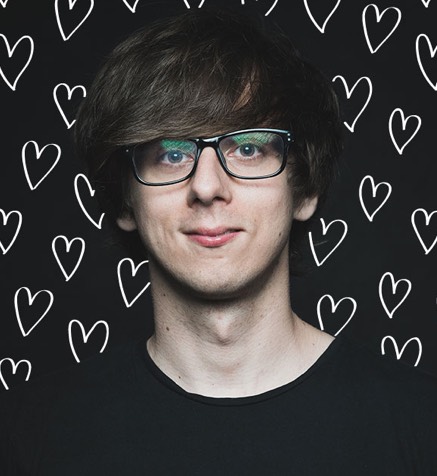 From hipsters to connoisseurs - (non)fungibility, demandingness, and life after NFTs (talk)

It is relevant because it analyses the social context of our current state of the art (at least as far as blockchains are concerned). It examines the economic and social nature of (non)fungibility and extrapolates those observations to a possible future beyond NFT specs.